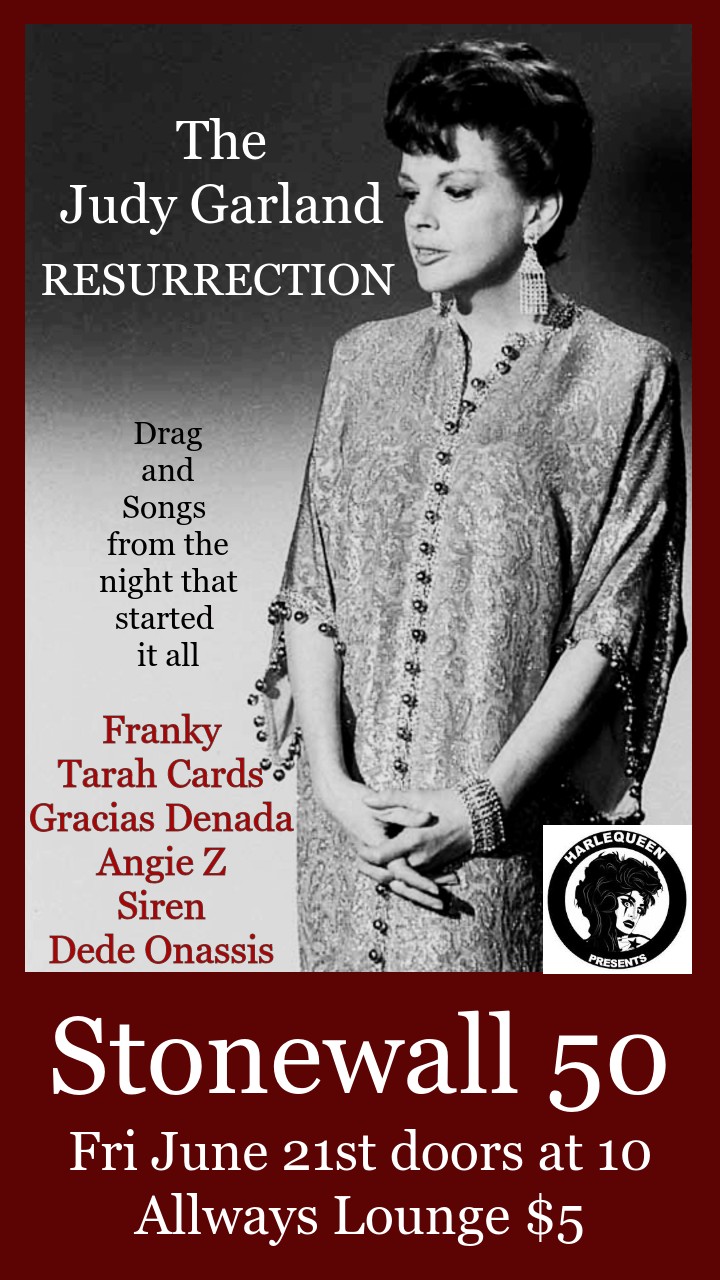 at Allways Lounge & Cabaret
This event has passed.

June 2019 marks the 50th anniversary of the both the Stonewall riots, one of the major foundational flashpoints of the modern gay liberation movement in the United States, as well as the passing of the legendary Judy Garland.

On June 21 at The AllWays Lounge and Cabaret, Harlequeen Presents a celebration of the life, death, and career of Judy Garland through the lens of queer liberation: her campiness, her humor, her joy and her suffering, her fragility and her resilience, and the power of her legendary voice.

Featuring an all-star cast of the downtown New Orleans drag and cabaret scene, you won’t want to miss this liberating one-night-only resurrection of the original gay icon, Judy Garland. 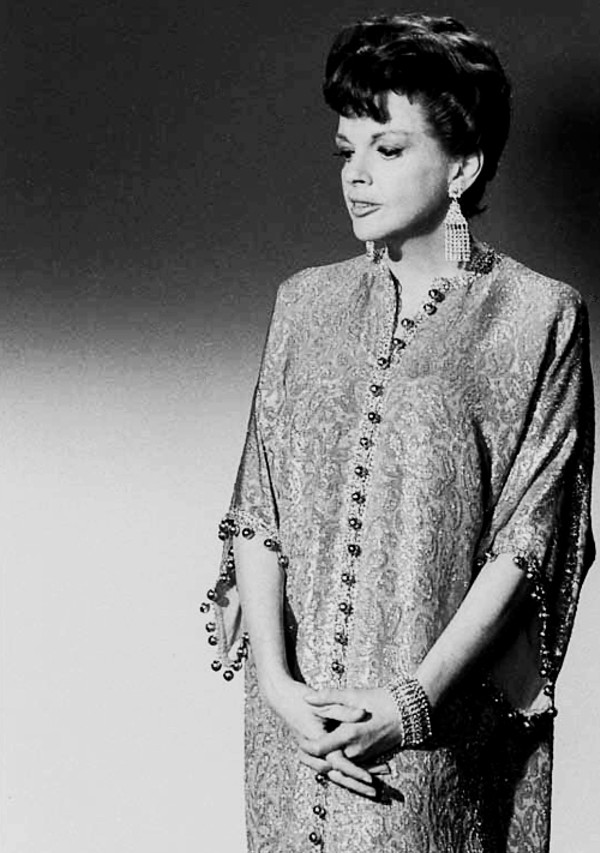 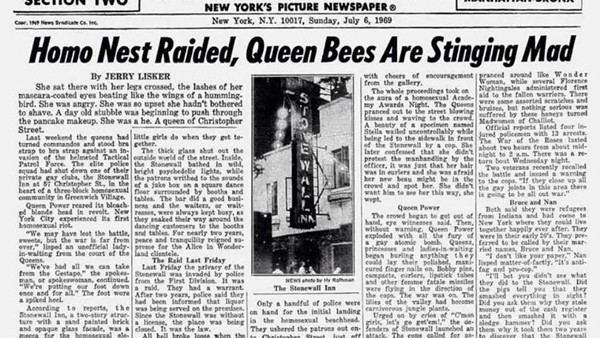 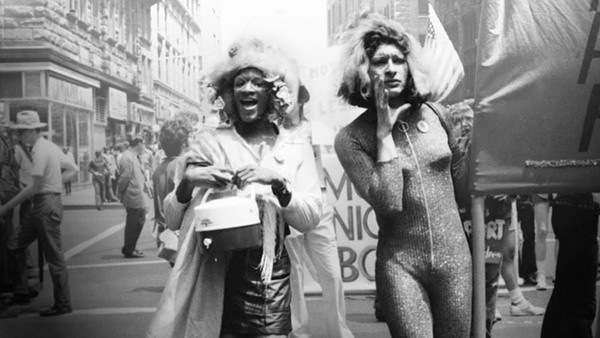 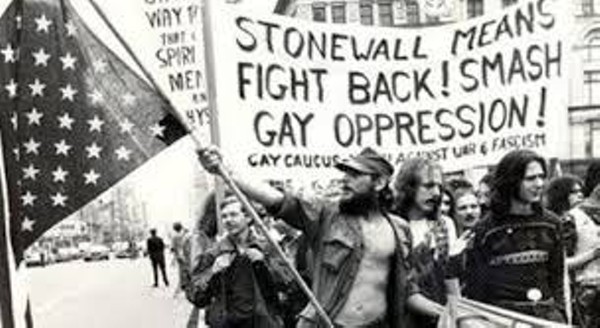 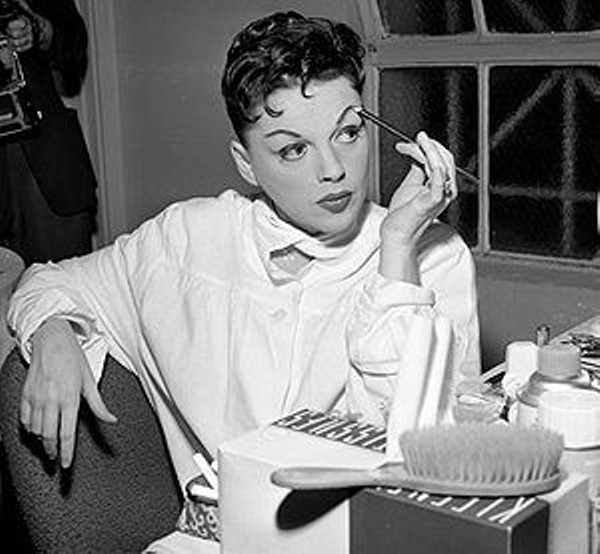 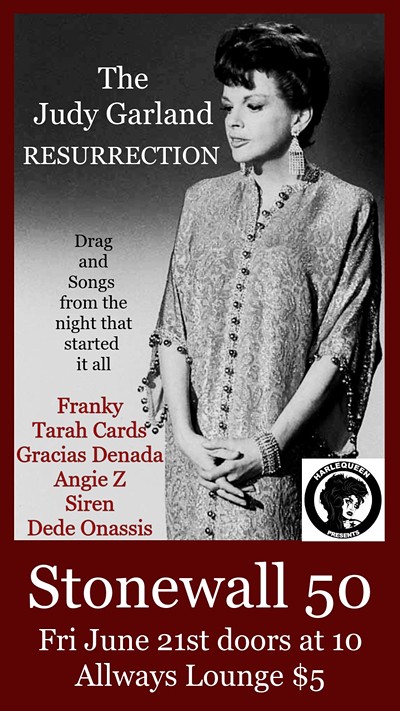