at Hotel Peter & Paul
This event has passed.

Orange Kellin's New Orleans DeLuxe Orchestra is a 8 pc group formed in 2010 by Orange Kellin to play, in a semi-arranged fashion, the music from the heyday of Classic Jazz (teens through 1920s) with an emphasis on New Orleans related material such as composed, or made famous, by King Oliver, Jelly Roll Morton, Armand Piron, Papa Celestin and others. The group will often use arrangements tailored to the group based on stock arrangements from the era. However, this is not an academic exercise, or an attempt to duplicate recordings or to emulate any particular group, on the contrary, this will showcase N.O. style loose interpretations with each musician contributing their substantial talents with freewheeling sections mixed in to make this fresh and alive.

The group has appeared both locally and abroad since its inception, most notably at the I Love Jazz Festival of Brazil in 2013 and annually at the New Orleans Jazz And Heritage Festival, the French Quarter Festival and The New Orleans Ragtime Festival. 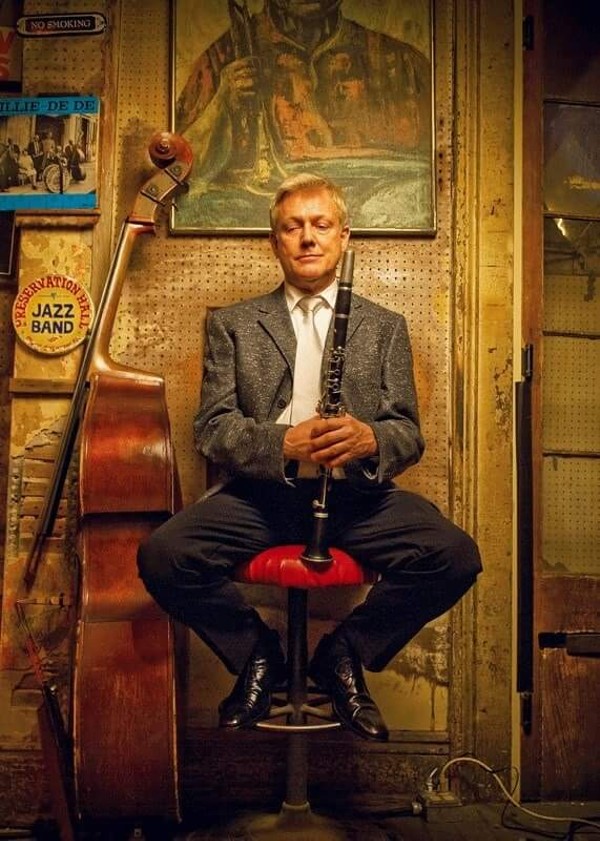