Taking its name from the SS Leviathan, a transatlantic ocean liner with a well-regarded dance band at the start of the 1920s, the orchestra was founded in 1972. Their first performance was at Tulane University, presenting a rather tongue-in-cheek concert of "best loved Oriental Foxtrots" (a then largely forgotten early 20th-century dance music genre, partially satirizing the then-current revival of scholarly interest in classic ragtime. 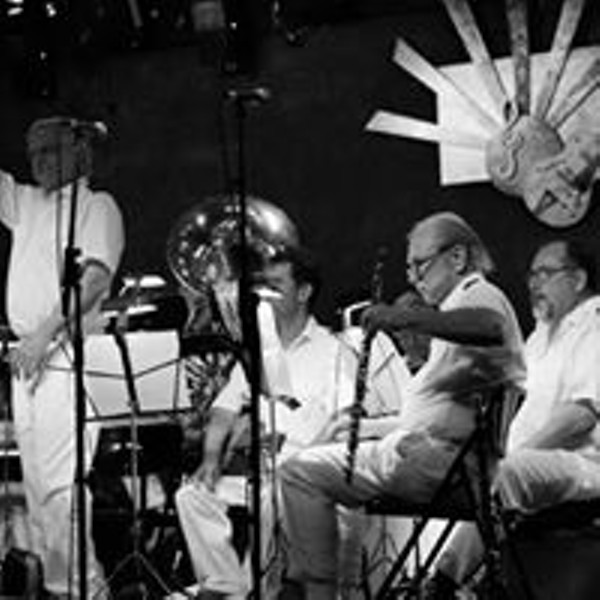 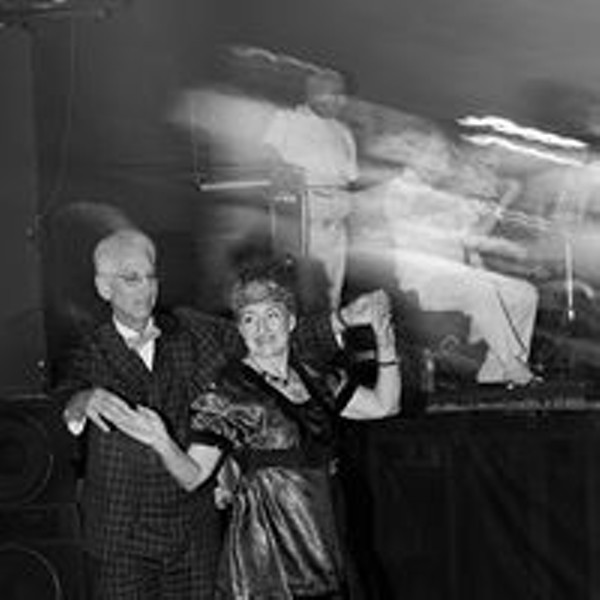 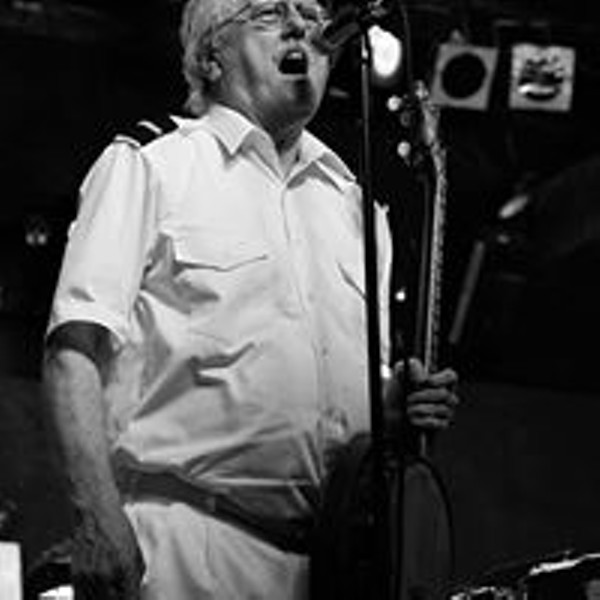 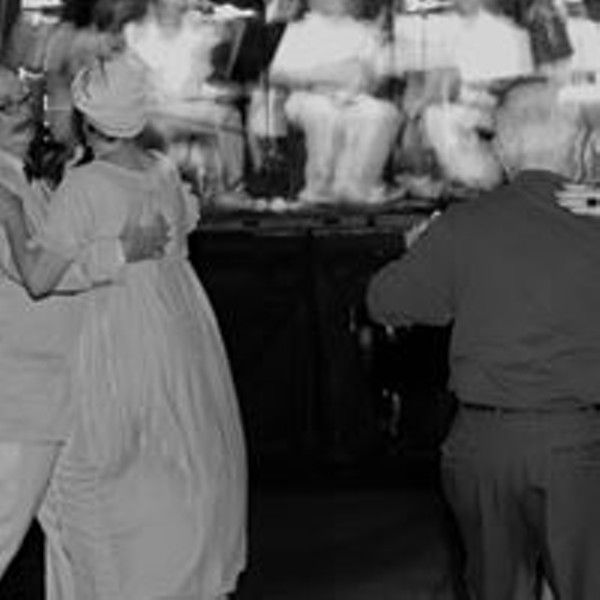 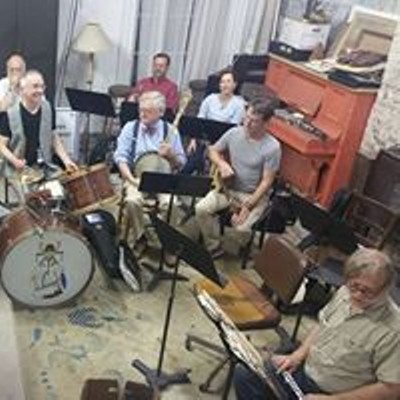