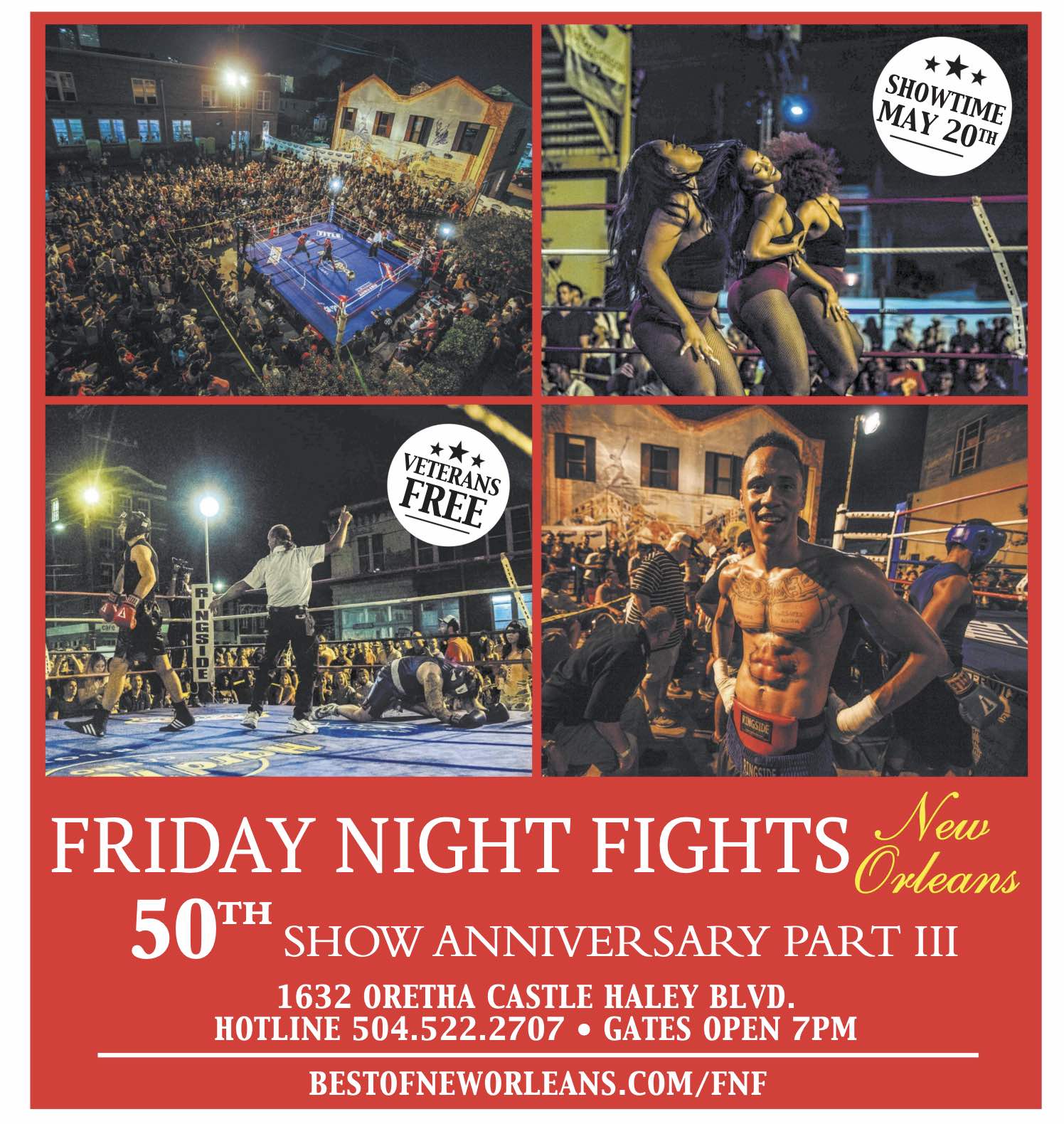 at Friday Night Fights
This event has passed.

What do you get when you combine a gripping boxing match with a thrilling variety show on a New Orleans night? A sexy, action-packed extravaganza called Friday Night Fights; and it’s returning to Oretha Castle Haley Blvd. on May 20th for its 50th Show Anniversary - Part III. As always, military get in free with a military ID.

This season's show promises to be the biggest show yet. The streets surrounding 1632 Oretha Castle Haley Blvd. will come to life as crowds gather around the outdoor boxing ring for a series of old school boxing fights and captivating performances. Fighting enthusiasts and amateur spectators alike will enjoy this BYOB show featuring dancers, DJs, drag and burlesque performances, crowd contests, and much more.

Sponsor the fights.
If you or your company would like to be an official sponsor for this event, call Mike Tata at 504-522-2707. 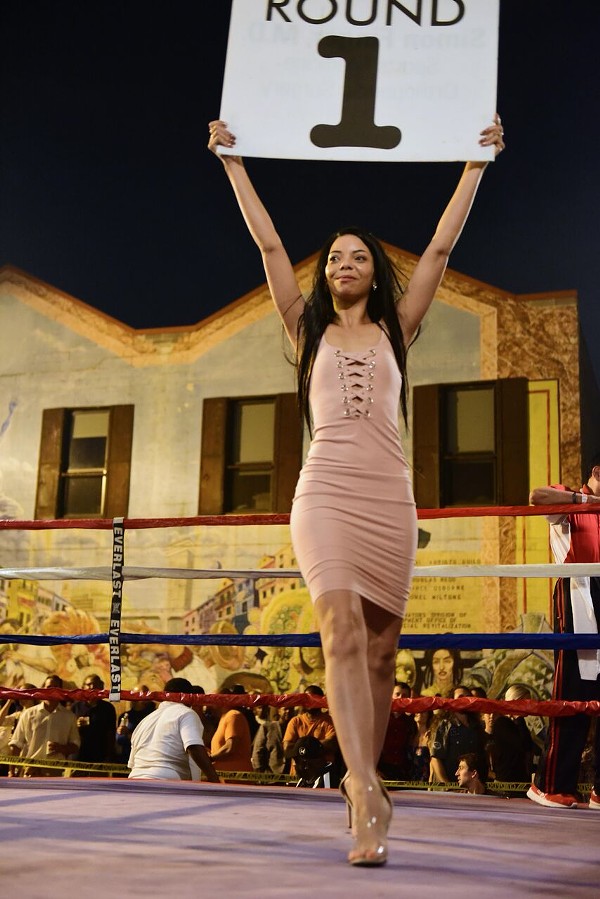 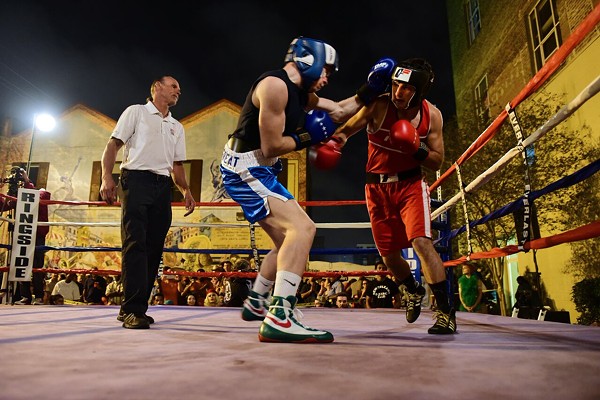 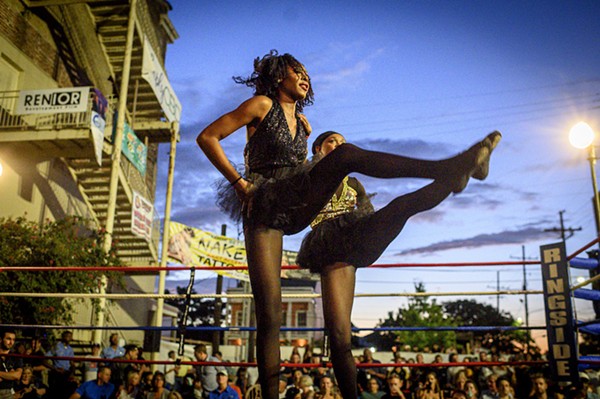 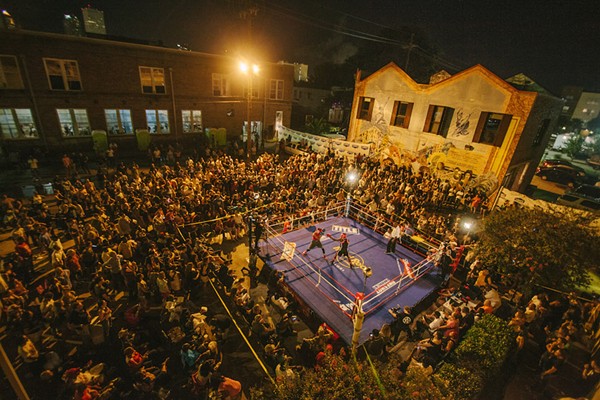