Join us for the Freemark Abbey Wine Dinner on Thursday, March 18th

Learn about wine and food pairings with Chef Grant Wallace and our Sommelier Chris Schneider.

For over half a century, America’s premier grape-growing state has enjoyed a reputation more or less interchangeable with Cabernet Sauvignon’s. It’s the king of red wine grapes in California—and also in France—for a reason: the amazing complexity that skilled winemakers are able to coax out of it when grown in optimum locations. They know all about this in the great, old chateaux of Bordeaux, as well as at many younger, but equally prestigious, wineries in Napa Valley. The world’s best Cabernet grapes are grown in these respective regions.

On the short list of the latter sits Freemark Abbey, a St. Helena winery founded in 1886, that hasn’t been “young” for a long time. With nearly 50 vintages’ worth of Napa Valley Cabernet Sauvignon vintages tucked away in its library, Freemark’s signature portfolio of wines represents one of the most fully realized Cabernet programs in America. They're produced by a winery whose contemporary rise to prominence has, from the 1960s to present, coincided with that of California’s fine wine industry.

Your safety is our top priority! All tables will be spaced at least 6 feet apart, and parties will be seated at individual tables with no more than 6 guests per table. Our staff will be wearing their masks and we ask that you wear yours when not seated at your table. 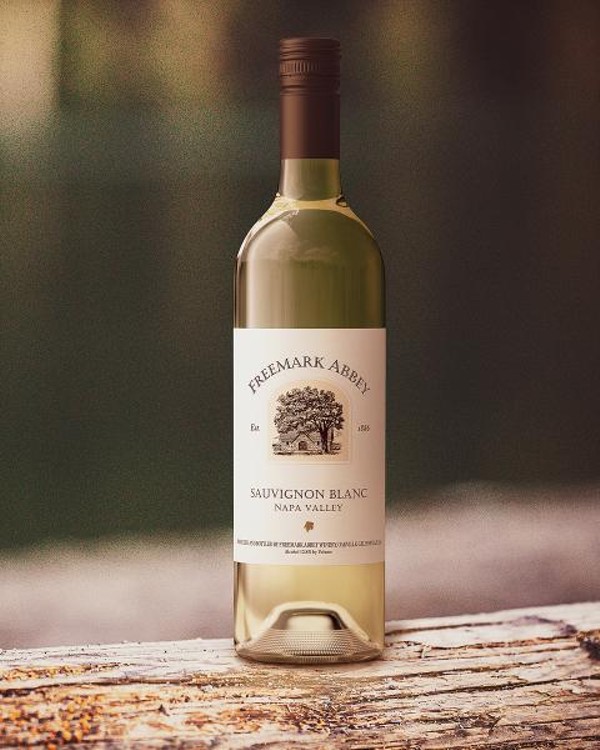 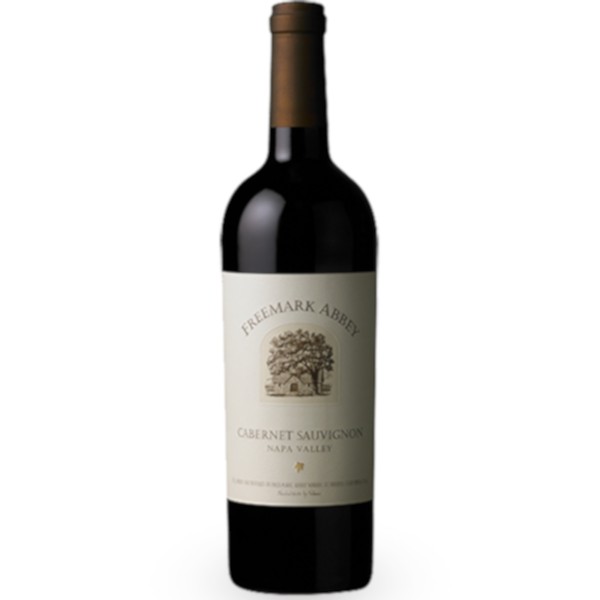