at Dickie Brennan's Steakhouse
This event has passed.

Join us for the Chappellet Wine Dinner on Wednesday, February 24th

Learn about wine and food pairings with Chef Grant Wallace and our Sommelier Chris Schneider.

In 1967 Donn Chappellet saw the potential for Napa Valley’s then unknown Pritchard Hill to produce world-class wines on par with the finest first growth Bordeaux. Today, Chappellet’s Pritchard Hill Vineyard is recognized as one of the world’s great sites for Cabernet Sauvignon.  Inspired by the notion that “Bacchus loves the hills” and following the advice of legendary winemaker Andre Tchelistcheff, he settled his family on the rocky eastern slopes of the Napa Valley. There, on Pritchard Hill’s serene hillsides the Chappellet family has cultivated their mountain vineyard to produce some of the Napa Valley’s most acclaimed Bordeaux varietal wines.

Since being founded in 1967, Chappellet has established Pritchard Hill as one of California’s most revered winegrowing sites, fulfilling Donn’s vision of producing singular wines from his family’s mountain vineyard. Today, true to their parents’ ongoing passion for the grand, natural landscape of Pritchard Hill, a second generation of the Chappellet family has embraced the mountain’s exceptional terroir and is committed to stewarding their father’s vision for generations to come

Andouille and Mirliton Stuffed Quail roasted to perfection, sitting on a bed of greensand topped with a creole molasses glaze

Your safety is our top priority! All tables will be spaced at least 6 feet apart, and parties will be seated at individual tables with no more than 6 guests per table. Our staff will be wearing their masks and we ask that you wear yours when not seated at your table. 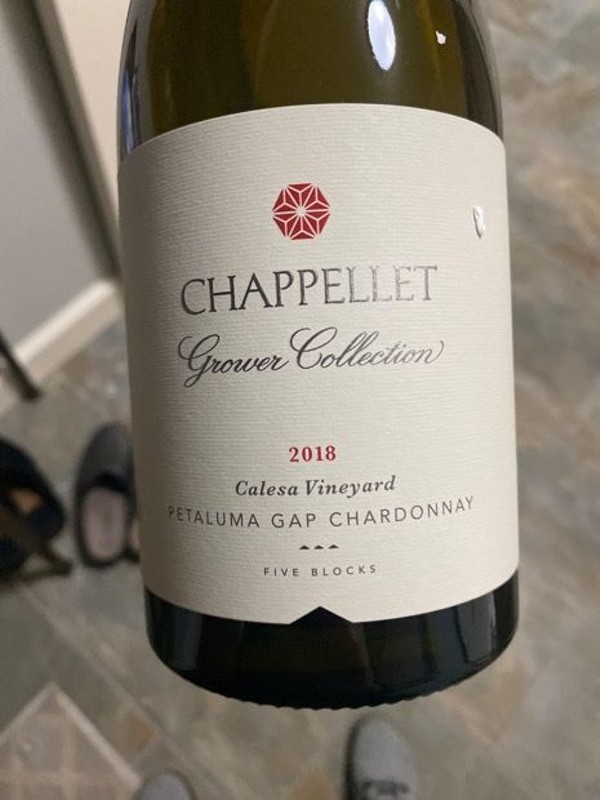 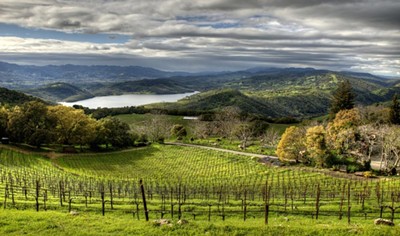